Wanna have a conversation about your book or brand? Click below now.

Not only is this statistically impossible, but without guidance, your book, your message, and you potential influence will leave you...

The odds are stacked against you unless you do ONE thing…

>> How do you know if Your Idea will work?
>> Who are your potential Readers?
>> What are they thinking... but Not Saying?
There are dozens of questions those authors in the 98% never asked. They may have made the fatal flaw entrepreneurs make time and time again...
Falling in love with their idea.
Isn't it better to fall in love with solving your reader's problem instead?
Don't invest your scarce financial resources and irreplaceable time into your book without vetting and validating your message, book cover, audience and a dozen other variables most authors never consider.

If the idea of having your prospects anticipating your book like an Apple iPhone launch interests you, set aside 15 minutes for a no-obligation, complimentary session and I’ll personally walk you through the same process billion dollar companies like Proctor & Gamble use to guarantee their product launch, but 99% of authors fail to consider.
You have nothing to lose and a possibly a few thousand readers to gain.
Your story deserves better.
Authors aren't born.
They're built.

Book Your Complimentary Call Today Custom Review of Your Book Idea. No obligation.

We'll bring crystal clarity to your story and how to make it resonate with your audience. More importantly, we'll show you 3 or more elegantly simple ways to monetize your idea ...beyond just selling your book.

On our call together we will uncover:

How will you make your book stand out, become #1 in your category & position YOU as a vetted INFLUENCER?

What is being published in your space? Who are the leaders? Most importantly. What is MISSING?

#3: Is Your Idea Compelling?

We judge a book by its cover and we BUY a book based on psychological triggers. What's YOUR big idea?

" The Wise Author Formula to Publishing Your #1 Best Seller "
Book Your Complimentary Call Today Custom Review of Your Book Idea. No obligation.
Available for a Limited Time Only
countdown
00Hours00Minutes00Seconds 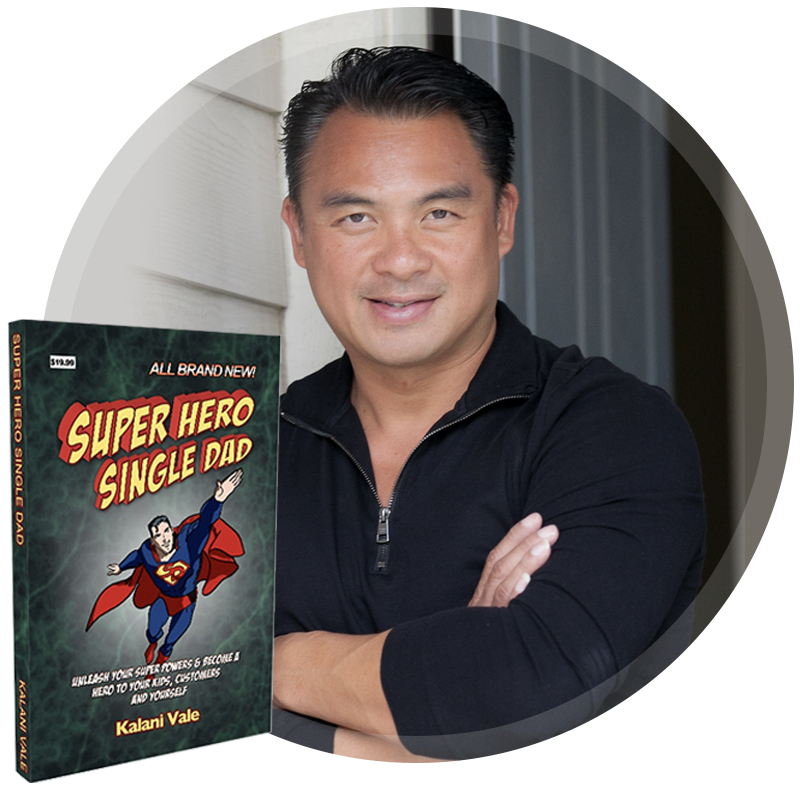 Income Increase of over $100K per year

Kalani Vale is a financial services professional. His 2nd best selling book, "Return on Life" did not focus directly on his business. Rather, like all of our creative, non-fiction authors, he used stories and his unique perspective to not simply teach, but inspire his clients.
While his product/service offering is simple, his perspective on life was beyond inspiring and he used it to build his personal brand. 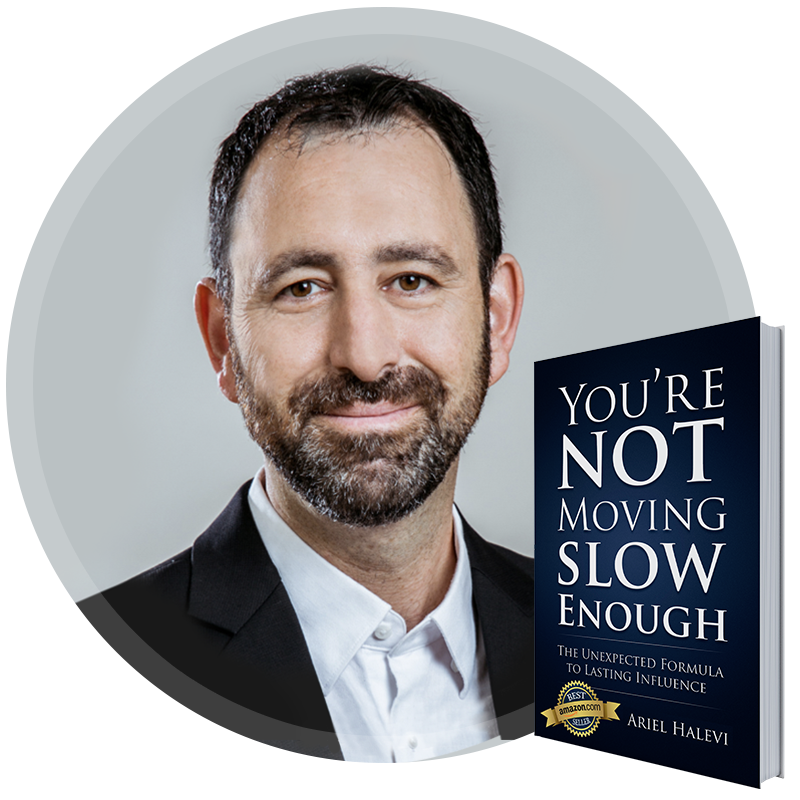 Ariel Halevi, 2X International debate champion had his book "locked" inside of him for over 10 years. As a professional speaker, he had no trouble with words.
But, like most entrepreneurs, writing was a challenge. After his first phone call with our firm, he knew his book would finally come to fruition. 6 months later, he was a #1 Best Selling author and his firms revenues began an accelerated rise. 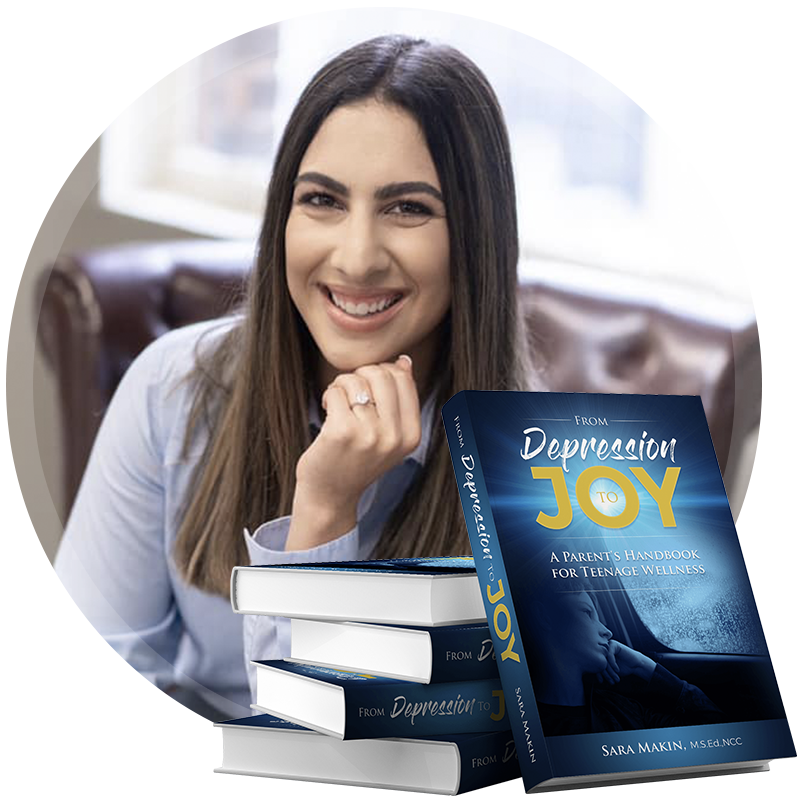 Sara Makin came to us early in her career. At 23, she had never built a business or even signed a lease. Within 18 months of her first book release, Sara had become more than "slightly" famous in her industry... much more.
She has now published 3 books, has lobbied the state legislature, been on the cover of a trade magazine, been featured in the News dozens of times, and is positioned as a local celebrity on Television.
" The Wise Author Formula to Publishing Your #1 Best Seller "
Book Your Complimentary Call Today Custom Review of Your Book Idea. No obligation.
Available for a Limited Time Only
countdown
00Hours00Minutes00Seconds
Author Your Brand | Copyright © 2021 | All Rights Reserved
Privacy Policy  -  Terms & Conditions  -  Disclaimer